We accept PayPal and Credit Card. 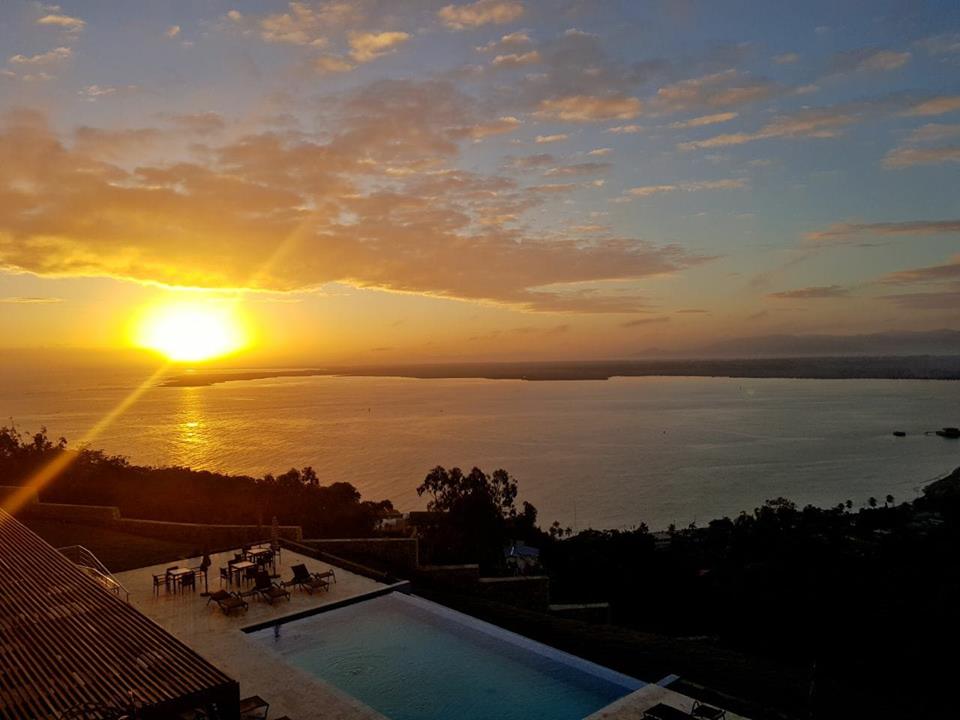 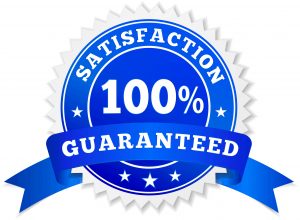 Visit Haiti's second largest country by plane while on vacation in the Dominican Republic is no longer a dream. Our flight will leave every friday morning from Santo Domingo to Cap Haitien for an incredible experience in that beautiful Caribbean Nation. Discover the Haitian Culture, the flavorful haitian cuisine, the people and of course the famous haitian Compas..

You’re definitely missing out if you still haven’t witnessed the greatness of HAITI. Are you a big fan of history, culture, and adventure? Do you want to be stimulated by the new and the different? Haiti is among the Caribbean’s most reserved locations, but rumors are beginning to spread of this island with its uniquely French flavored creole culture. Haiti is becoming a favorite spot for real estate investors putting up structures for hotels, restaurants, and other investment options slowly recovering the island from a series of natural and economic disasters.
The only successful slave rebellion around the world happened in Haiti which came as a result of its music, art, and culture making Haiti entirely unique.
Get ready to experience everything Haiti has to offer, including the vibrant culture and nightlife, magnificent architectural attractions, and stunning natural beauty. Haiti is home to two architectural attractions, Sans-Souci Palace, known as the “Caribbean Versailles”, and Citadelle la Ferriere, the largest fortress in the Caribbean. Both are close to Haiti’s second-largest city, Cap-Haïtien. This tour is everything you need, you’ll be able to discover this corner of paradise.

CAP-HAITIEN
Cap Haitien (Cape Haitian) known as the second-largest city in Haiti and has an approximate population of 200,000 today. It’s been historically nicknamed as “the Paris of the Antilles”, because of its wealth and sophistication, expressed through its beautiful architecture and artistic life.
This city has a very important role in the history of Haiti. Being not only the birthplace of the revolution’s leader Toussaint L’Ouverture but also known as the site of the final battle of the Haitian revolution, where Haiti got its independence from France.
The city is known today as the center of the northern region of the country and as well known as the Dominican-Haitian social and economic relations. The World Bank is an active promoter of the city which has provided strong security making it one of the most favorable tourist destinations of Haiti.

CITADELLE LAFERRIERE
Being a majestic fortress found in Milot, Northern Haiti, the Citadelle La Ferierre is the largest of its type in the Western hemisphere, the largest in America and is listed by UNESCO as the world’s heritage site in 1982 along with the nearby Sans-Souci Palace. You can either walk the limestone paved roads or enjoy a 20 minutes horseback ride to get to the elevated building. You will be amazed at the impressive citadel, built from 1805-1820 in the after-effects of the slave revolution of Haiti and acknowledgement of its independance from France. Designed also as a part of fortification system, which was supposed to defend the newly independent country from the attacks of the french army.

LABADEE AND Amiga Island!
Guess what’s next. The Bay of Labadee! A better way to discover Labadee Bay is in the typical boats "BWA FOUYE" or in Catamaran. We will leave our hotel after breakfast for that incredible adventure. The tour starts at Coco Beach, a little corner between the Royal Caribbean Cruise Ship Terminal and the Local village of Labadee, where we will hop on a "Bwa Fouye" to head to our first stop Belly Beach to visit the ruins of one of the first Spanish fortifications of the early 17th century " The Belly Fortress". Back on the boat, our next stop will be Cadras Bay where we will take you to a sand bar with clear waist deep water while refreshing with sodas or water. Before we head to our final stop a snorkeling moment is offered to enjoy Labadee's off-shore reefs and the colorful underwater world in the tropics. Last but not least stepping on this 8.000 square meters island. The coast stretches as far as eyes can see. Selfie time as you'll be amazed at the turquoise water that is only found in few places on the earth as well as the white sandy beach of Amiga Island while waiting for your typical lunch served with the world medal winner beer "Prestige" and you will realize how great a vacation can be in Haiti. .

This tour is everything you can ever hope for, do not let this opportunity pass you by.

We will serve a typical Haitian lunch, Kay Ma Tante Marie, before heading back.

Tour Duration: 3 Nights 4 Days
Pickup Time: Mornings
Note: We will be departing from La Isabela Airport (JBQ) in Santo Domingo. It is the client's responsability to be at the airport at the time requested by Tours In Haiti.

This tour operates on: Friday and we will comeback to the Dominican Republic on Monday.
Pickup Location: La Isabela Airport, (JBQ) Santo Domingo.
Additional Info: Transfer to La Isabela Airport is available at an extra cost upon request. 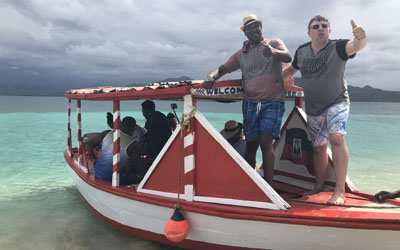 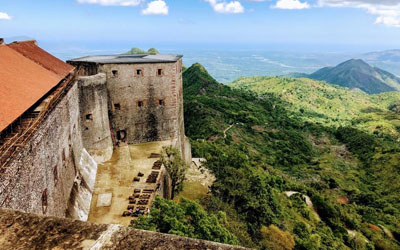 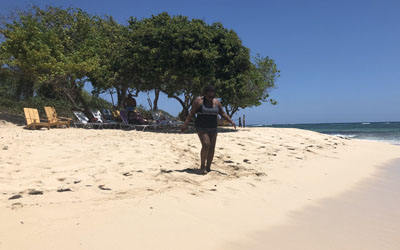 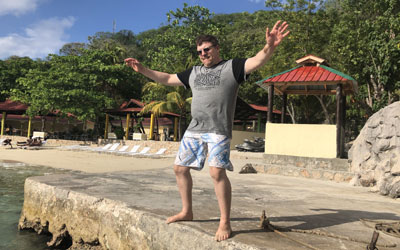 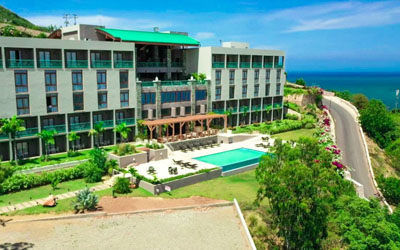 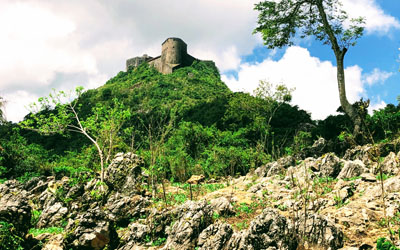 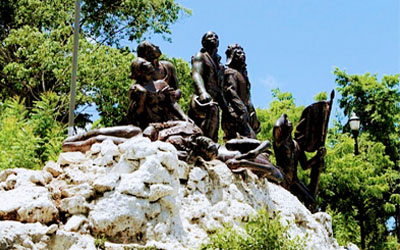 We are more than happy to provide additional information about our company and the services we offer. Contact Us!

CANCELLATION POLICY
*Tours are non-refundable for no show.
*Cancel anytime prior to your excursion for a full refund! Your cancellation must be in writing via email. No shows are non-refundable.
*If there is inclement weather where the excursion cannot take place, the tour will be rescheduled. If the rescheduling cannot be done, your money will be refunded.
*For groups, the 20% down payment required to book services is refundable up to 30 days before the service takes place.